RV Obsession is a blog that began in 2017 by Michelle Rudge for people in New Zealand and Australia who dream of living and traveling in an RV. 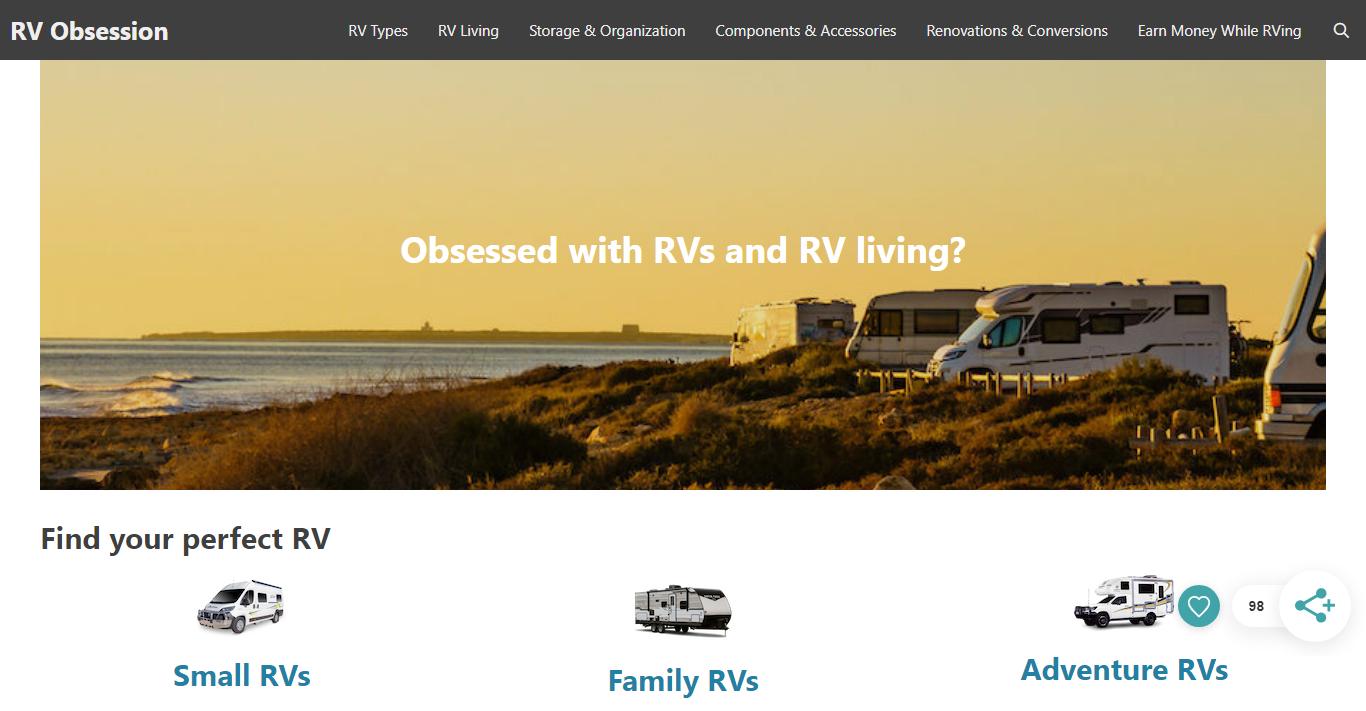 The blogs are published after thorough research and are based on the experience of people living in RVs.

The blog saw a spike in organic traction in 2020, and things were looking fine until it started experiencing a sudden drop in organic rankings and traffic during the mid of 2021.

Stan Ventures took over as their link-building partner in May 2021 a few months after the website started showing signs of a declining trend. Since the website was in good shape and the initial audit didn’t trigger any alarms, we continued building backlinks to the important pages. But three months down the line, we saw the traffic nosediving.

This was an uncalled-for scenario wherein we knew the outreach campaigns were meticulously done only to niche-specific websites. As the website owners looked startled at the drop in rankings, we decided to find what was causing the leak.

Rarely do we have to do a traffic decline audit for an existing client. However, if such a situation transpires, we make sure a permanent solution is put in place to rebound the ranking and traffic. That is exactly what we did for RV Obsession.

Until we found what was causing the snag, we decided not to build backlinks. This was part of a precautionary measure to ensure Google discovers newly built links only when the site is back in its pristine state.

Our team started with the traffic decline audit and was shocked to find that some of the keywords ranked in the #1 position on Google are nowhere to be seen. 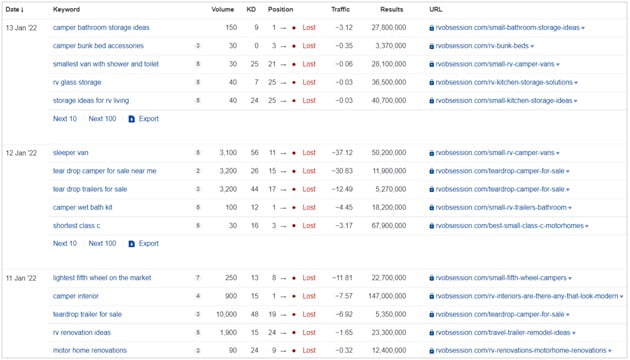 Additionally, hundreds of keywords that were constant traffic drivers now lost their ranking positions, which resulted in the website registering fewer organic traction.

That’s when we decided to look at the kind of links pointing to the pages that were losing ranking and traffic.

The data revealed that the earlier domains linking to RV Obsession have removed the backlinks or made them nofollow. 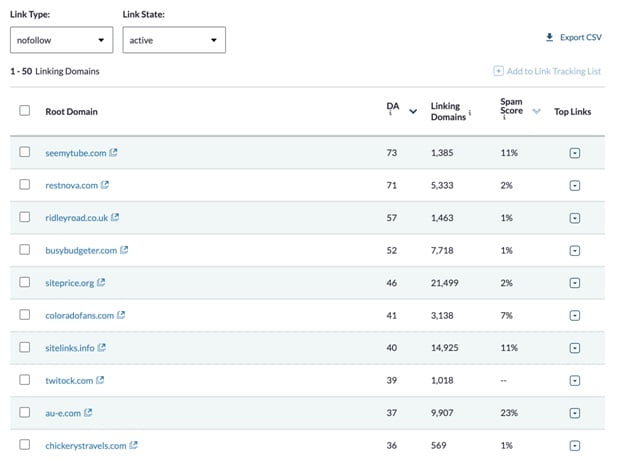 The numbers suggested the worst news any website owner could hear. Links built by an earlier agency were now being removed after RV Obsession terminated the contract and chose Stan Ventures. 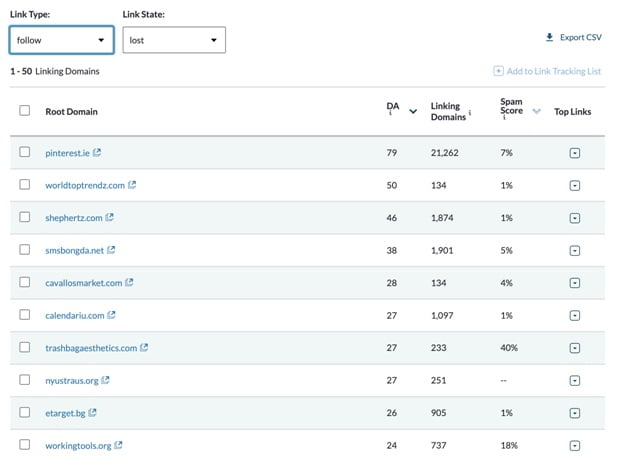 We found that the decline in rankings and traffic was accentuated after the Google Link Spam Update of July 2021.

When we took a further look into the backlink metrics of RV Obsession, we found sites with more than 90+ spam scores linking to them. 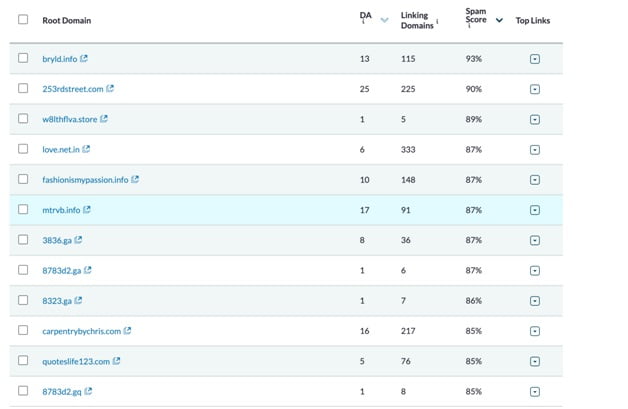 While we also saw a few on-page SEO factors such as image optimization and schema markup that could be improved, we knew the spammy backlinks were pulling the website down harder.

With all the fingers pointing to the spammy links that were built over the last few years, the only solution was to disavow them immediately. We assembled our task force to identify the linking domains that showed a steady decline in quality signals.

We shared this report with the RV Obsession team and after getting a go-ahead raised a disavow request on Google Search Console. 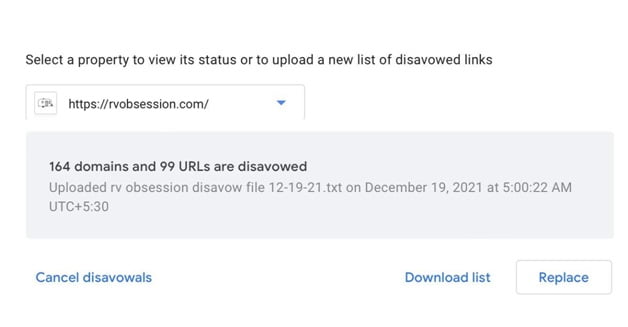 We fixed the on-page issues that were identified during the audit and kept the site in the best version ever so that when we build the new links the results don’t have to wait.

As soon as we made the decisive fixes, the website saw the keyword rankings improving. After a month, RV Obsession touched the ever high organic traffic of 26k and a two-fold increase in the number of keywords ranking.

What is even more exciting is, RV Obsession was only ranking for 288 keywords on the top three positions but now it is ranking for 341 keywords.

We continue to build backlinks for RV Obsession and our journey together has just begun. 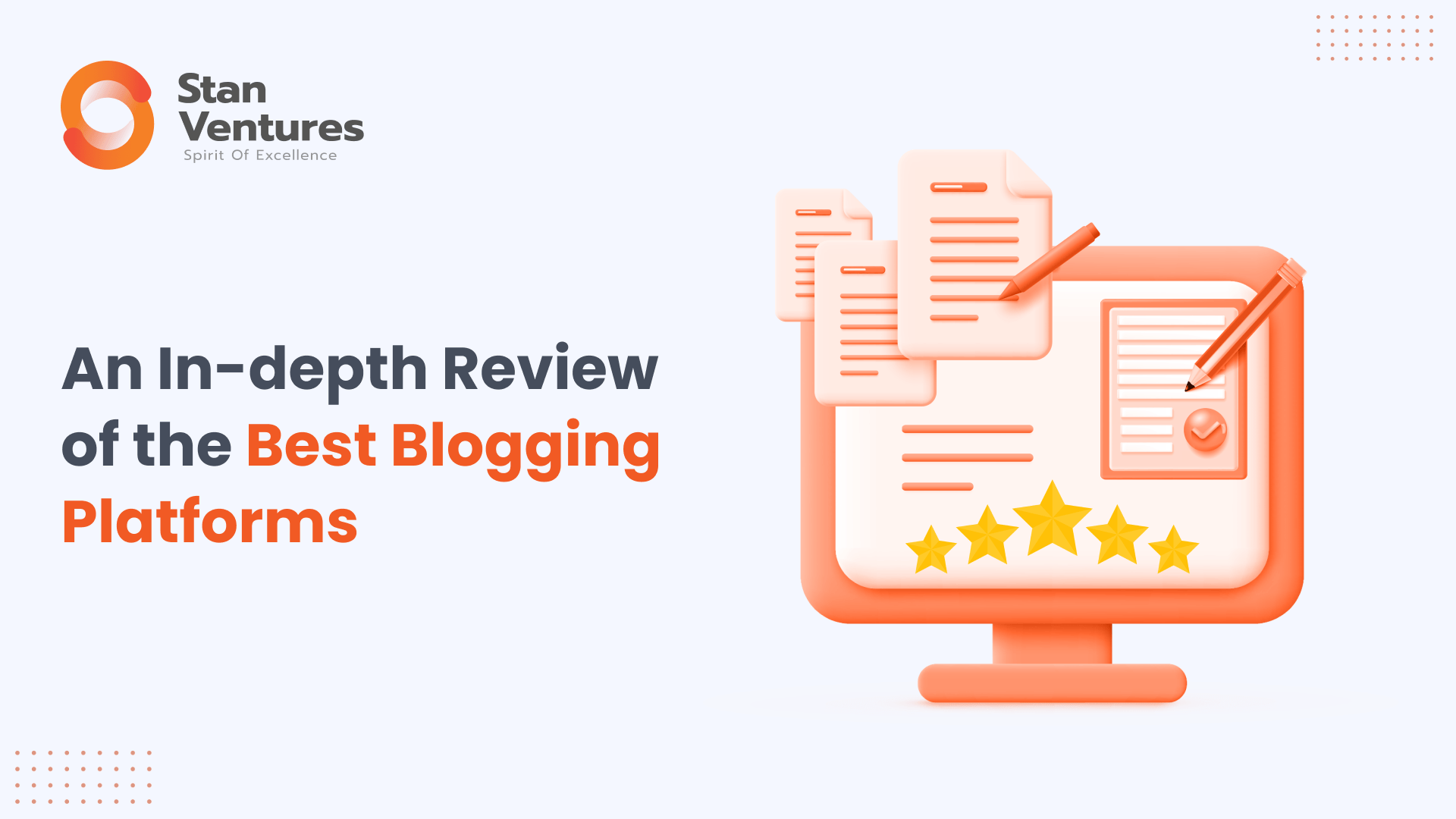 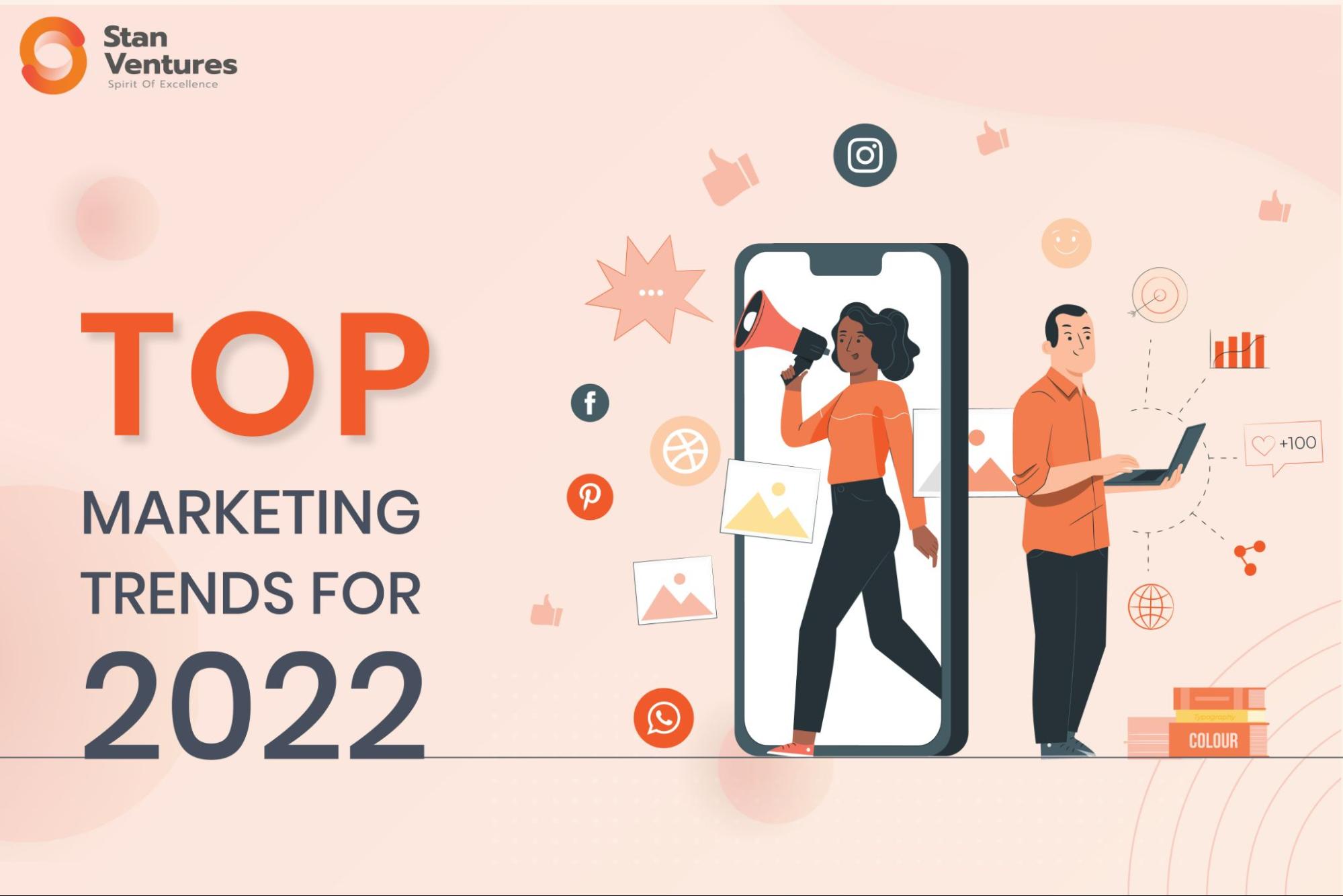