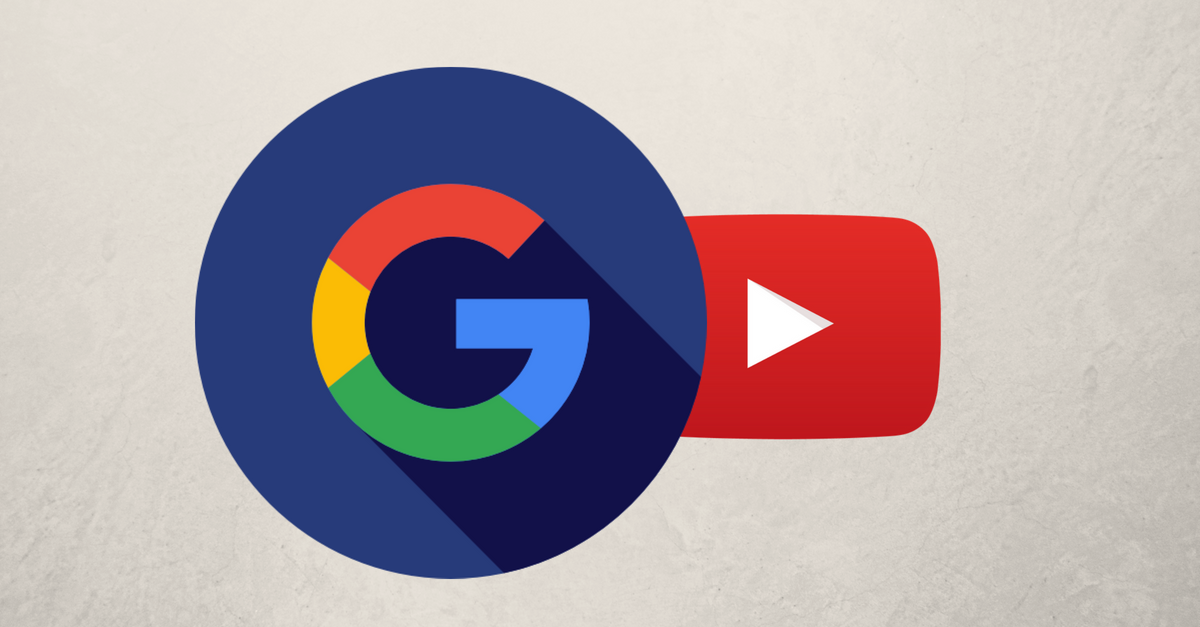 If you are into marketing videos, Google has just dropped a bombshell that could make significant changes in the click-through-rate.

According to RankRanger, since June 6th, Google has been replacing the video thumbnails in desktop search with video carousels. Video thumbnails were stills that you’d see against any video. Carousels are a sneak peek of the actual video.

How carousels are replacing video thumbnails?

In the last two weeks, the click-through-rate from video thumbnails have dropped to 8%, which effectively means a dip of 92%. That seems to sound like an alarm bell, doesn’t it?

The site has also reported that instead of showing just one or two thumbnail videos, Google’s newly added video carousel will showcase an average of 8 videos.

The users can now click an arrow mark to toggle between the videos – a feature similar to what we have seen in AMP news carousels in mobile.

Here is a screenshot: 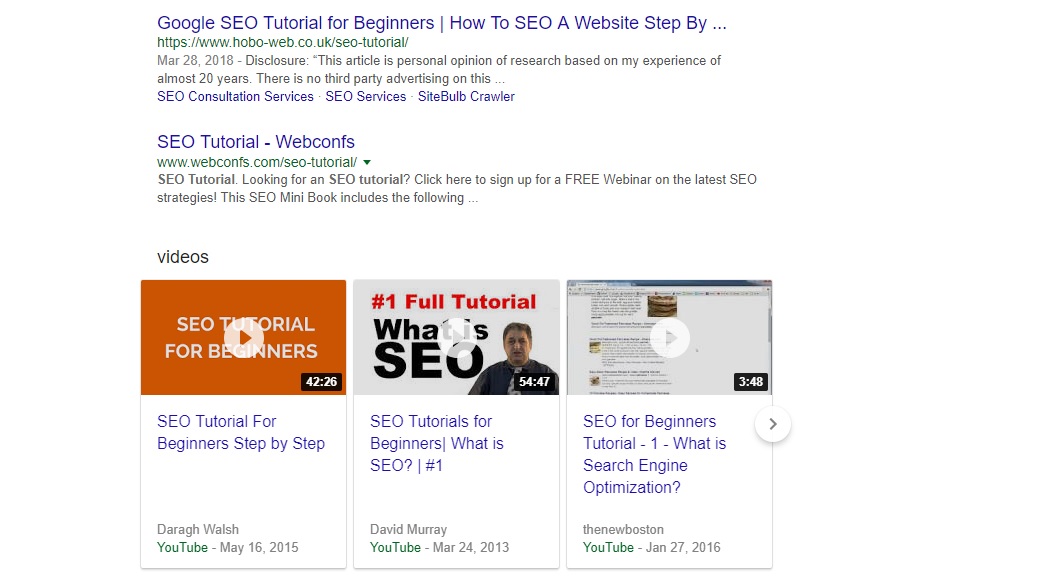 Who are the losers?

According to the RankTracker report, YouTuber will feel the heat of the new Google update. YouTube thumbnails that used to rank first on the search page will now have to compete with eight other videos.

Moreover, if the video doesn’t feature within the first three cards, it is hard to get people to view it.

Previously, a search result page was filled with links from YouTube and this adversely affected the appearance of other websites.

So, when all these videos get “transferred” to the carousel, Google thinks it can improve the search quality for its users.

Now, with the change already implemented, YouTubers will have to come up with innovative thoughts to make the videos appear inside the first three cards of the video carousel.

It is ideal for YouTubers to seek professional SEO service to optimize the title and description of their videos. 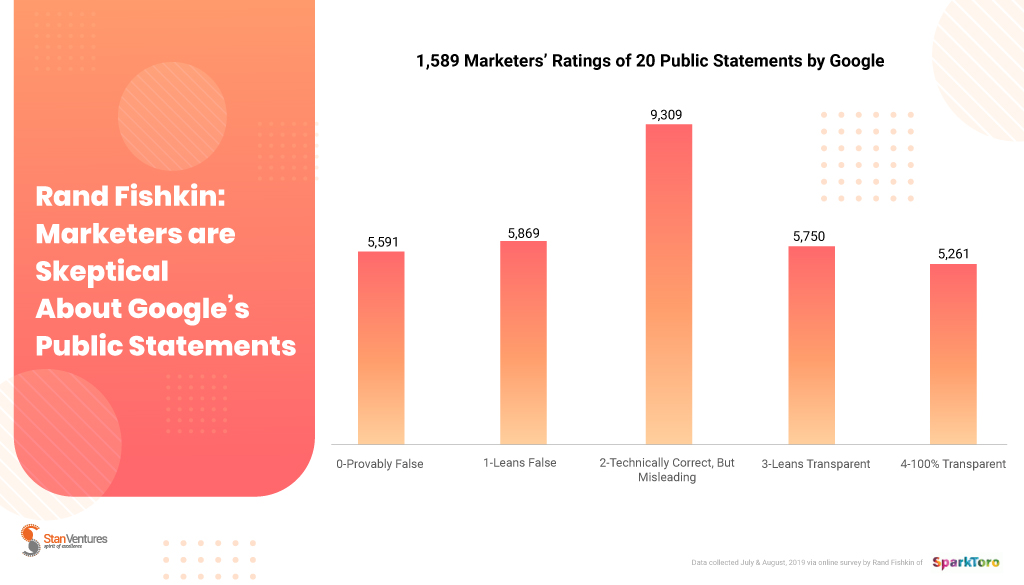 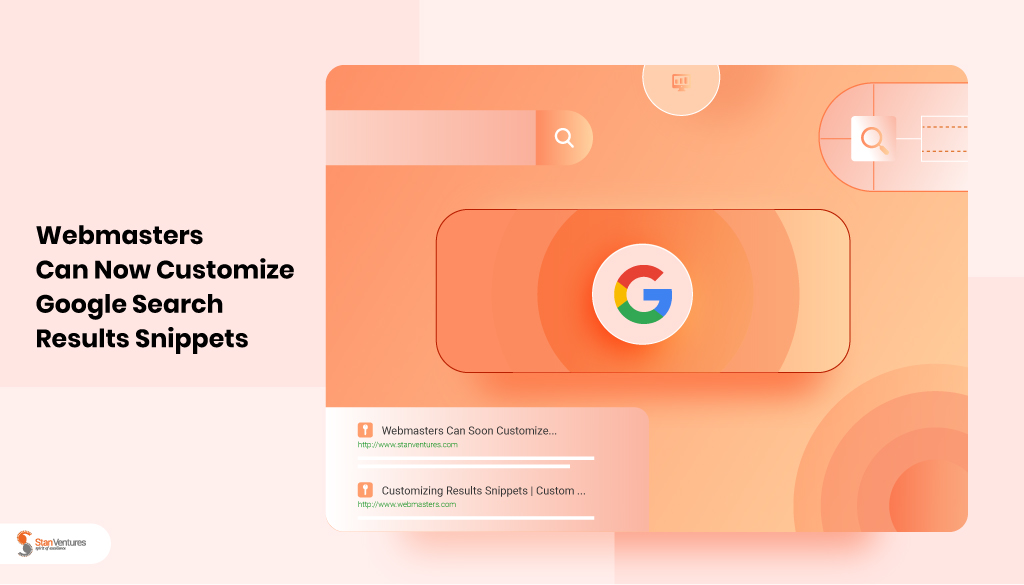