[sg_popup id=4637]
It’s not always that Google confirms the rollout of an algorithm update. Thanks to Danny Sullivan, Google’s public face who is quite active on the Twitter handle @searchliaison, we now have an official confirmation regarding the rollout of an incremental Broad Core Algorithm Update which has been now christened Florida 2 Update.

What does Google say about the Broad Core Algorithm Update March 2019 AKA the Florida 2 Update? 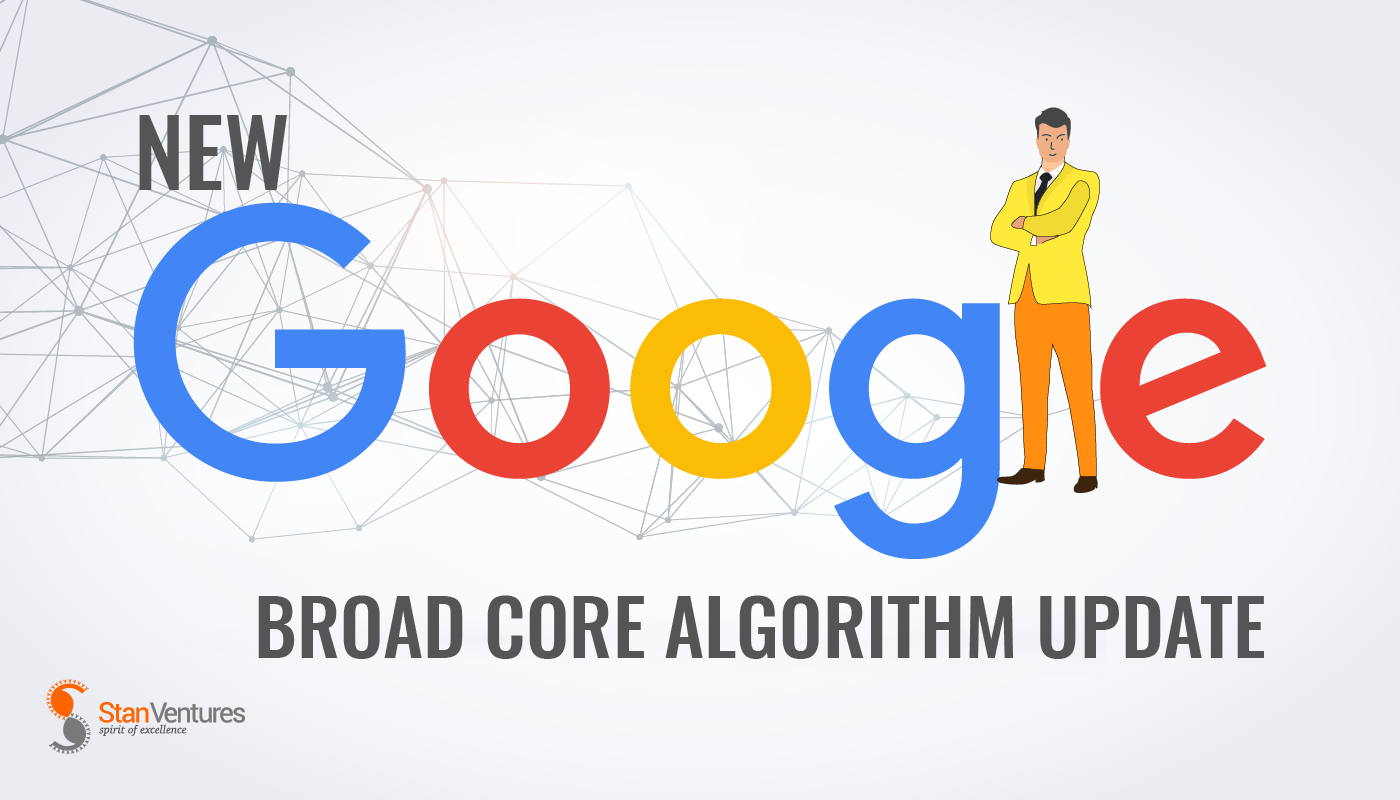 According to the latest announcement made by Sullivan via the official SearchLiaison Twitter handle, the latest Broad Core Algorithm update started rolling out on March 12th.

We believe that the update is being rolled out in phases and it may take another day or two before the ranking fluctuations begin to stabilize.

“This week, we released a Broad Core Algorithm update, as we do several times per year. Our guidance about such updates remains as we’ve covered before,” read the tweet post on the official Google SearchLiaison handle.

This week, we released a broad core algorithm update, as we do several times per year. Our guidance about such updates remains as we’ve covered before. Please see these tweets for more about that:https://t.co/uPlEdSLHoXhttps://t.co/tmfQkhdjPL

SEO gurus who, at times, play clairvoyant by predicting incoming Google algorithm updates have done it right this time.

Our SEO Scientists had predicted the same after significant algorithm trackers detected a slew of minor updates implemented after the new year.

These updates can be now concluded as the precursors before the massive Broad Core Algorithm update rolled out, which happened on Tuesday, March 12, 2019.

Some SEO gurus call the latest Broad Core Algorithm Update as Florida 2, and we are currently analyzing the sites that got hit by the update.

Last time when Google rolled out a Broad Core Algorithm Update, it had affected hundreds of Health and Wellness websites.

This update was later called as the Google Medic Update considering the impact it had on sites in the Health and Wellness niche. 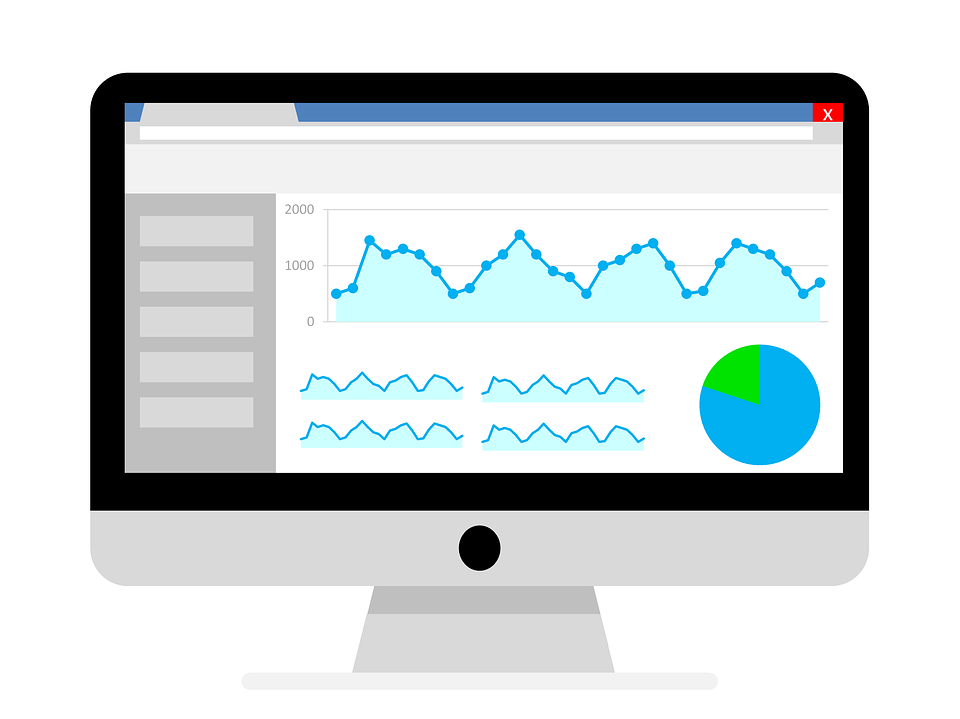 Google now has a learning algorithm and the changes in the SERP happens in real-time without human intervention.

It’s believed that Google makes tweaks to its algorithm at least twice per day, which means close to 600 to 700 updates a year. But all these minor tweaks (core updates) do not make a huge impact on websites and their rankings.

But the Broad Core Update is a giant and it’s not rolled out as frequently as core updates. Lasts year, we saw Google unveil two major Broad Core Algorithm Updates, one in the month of March and the other one in August.

Both these updates came with a massive impact on the SERP ranking of websites.

A Broad Core Algorithm Update brings along with it major changes in the way Google sees websites, and this will inadvertently cause heavy fluctuations in the organic ranking of websites on Google search.

In March 2018, Google announced, “Each day, Google usually releases one or more changes designed to improve our results; some are focused around specific improvements, and some are broad changes.

Last week, we released a Broad Core Algorithm update. We do these routinely several times per year.”

What SEO Agencies have to do in the wake of Florida 2 Update? 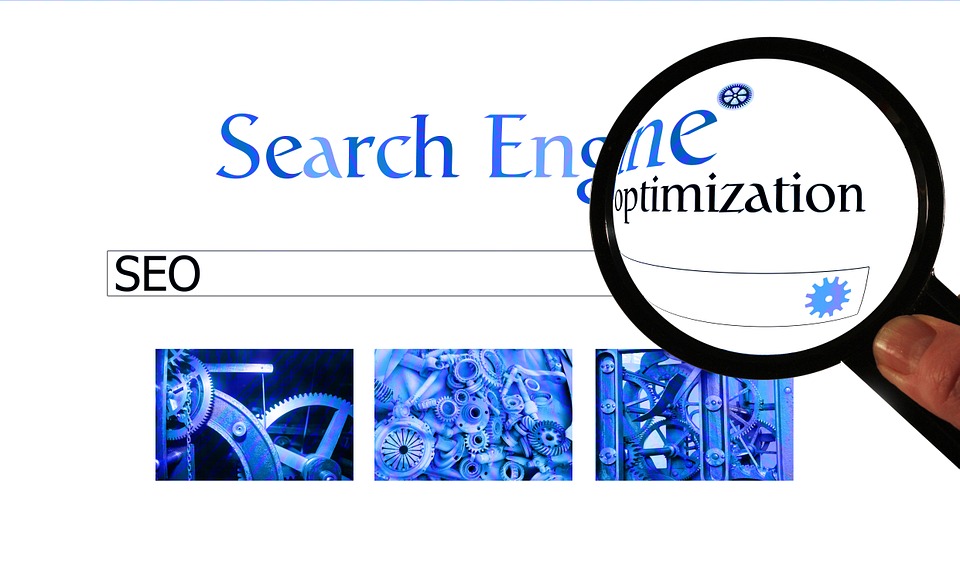 It’s possible that a few clients that you manage might see a decrease in their SERP rankings. It’s important to alert clients about the Florida 2 update as their traffic may have come down and they may be sitting in the dark.

You have to also keep in mind that rankings can be improved with a well-thought-out strategy. Before that, you have to analyze the things that may have resulted in the drop and rectify it.

We have successfully done this for a few of our clients. Most of the time, the culprits are bad backlinks and poor content.

If you believe that everything is done right, I would recommend that you to wait for a few days, as Google has a history of reverting a few of the update modules.

With that said, there are websites that have received a huge organic traffic boost due to the Florida 2 Broad Core Algorithm update.

If some of your clients have seen such positive growth in their traffic, let them know about it. The result is the fruit of your hard work and the white hat practices that Google loves to see.

Like all SEOs out there, we were quick to check the stats of our clients and surprisingly, none of them were affected by the Florida 2 update. Moreover, most of them saw a positive lift in their traffic and rankings.

Here is one client who saw a massive increase in traffic soon after the Florida 2 roll out.

Interestingly, like what happened last year, the latest Broad Core Algorithm has been launched in March. This also raises a question of whether it’s going to be a trend from Google in the coming years.

Why name it Florida 2 Update?

If you are an SEO specialist, you may have already come across the term Florida 1. Yes, the same algorithm update that was launched by Google back in November 2003.

To be frank, the Florida 2 update has no connection with its predecessor, which was more massive. And by the way, Google doesn’t give any name to its algorithm updates and the search engine giant has a history of snubbing the names given by SEOs.

The name Florida 2 update was given by Brett Tabke of WebmasterWorld and there is a reason for this! Going back to history, Florida 1 was rolled out around a PubCon event that happened in Florida in 2003.

Since the 2019 edition of PubCon Florida event concluded just a week back, Tabke thought there is no better name that Florida 2 update.

It’s too early to come to a conclusion regarding the factors that Google’s Broad Core Algorithm update considers. There are a few interesting tweets and chats that try to unravel this:

“Smaller sites who were seemingly ranking pretty much only based on content got smacked hard, while brand pages with 100 words got a boost.

I count 25 brands entered the top 60 on one SERP after this update. Almost all with far inferior content” says SEOwner via twitter handle @tehseowner

“Some brief thoughts on the March 12 update. Hearing some great reports of increased traffic for some of our clients previously affected by Medic (Aug 1) or Sep 27. Sure hoping the changes made in this update stick!,” tweeted Marie Haynes.

Some brief thoughts on the March 12 update. Hearing some great reports of increased traffic for some of our clients previously affected by Medic (Aug 1) or Sep 27. Sure hoping the changes made in this update stick! pic.twitter.com/w11AbZpWhc

Dileep Thekkethil, a Journalism Postgraduate, was formerly with a US-based online magazine, is the SEO Expert at Stan Ventures. A He is a frequent blogger who keeps a tab on the latest updates in SEO and technology arena. Reach me @Mail | LinkedIn | Twitter | Facebook or View all posts by Dileep 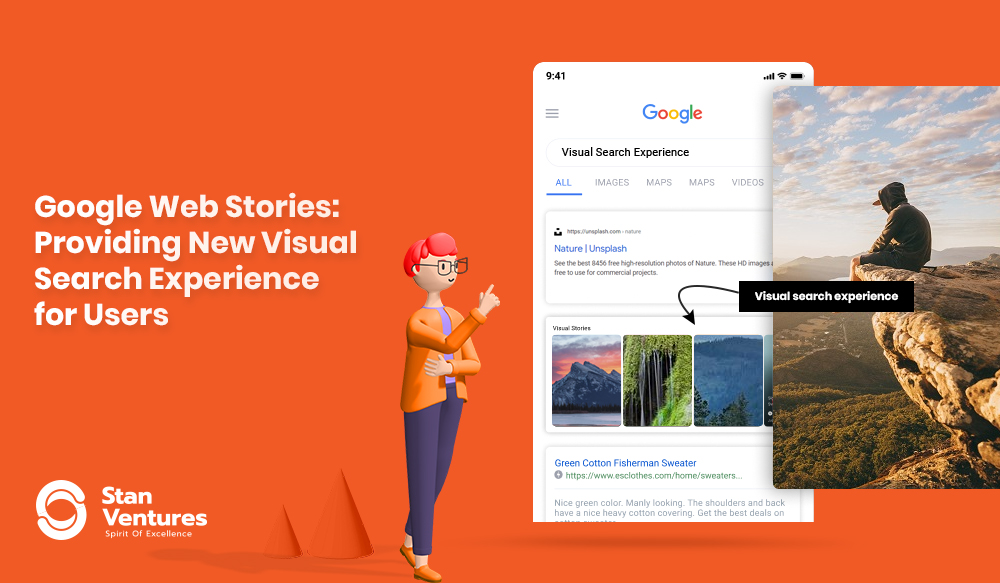 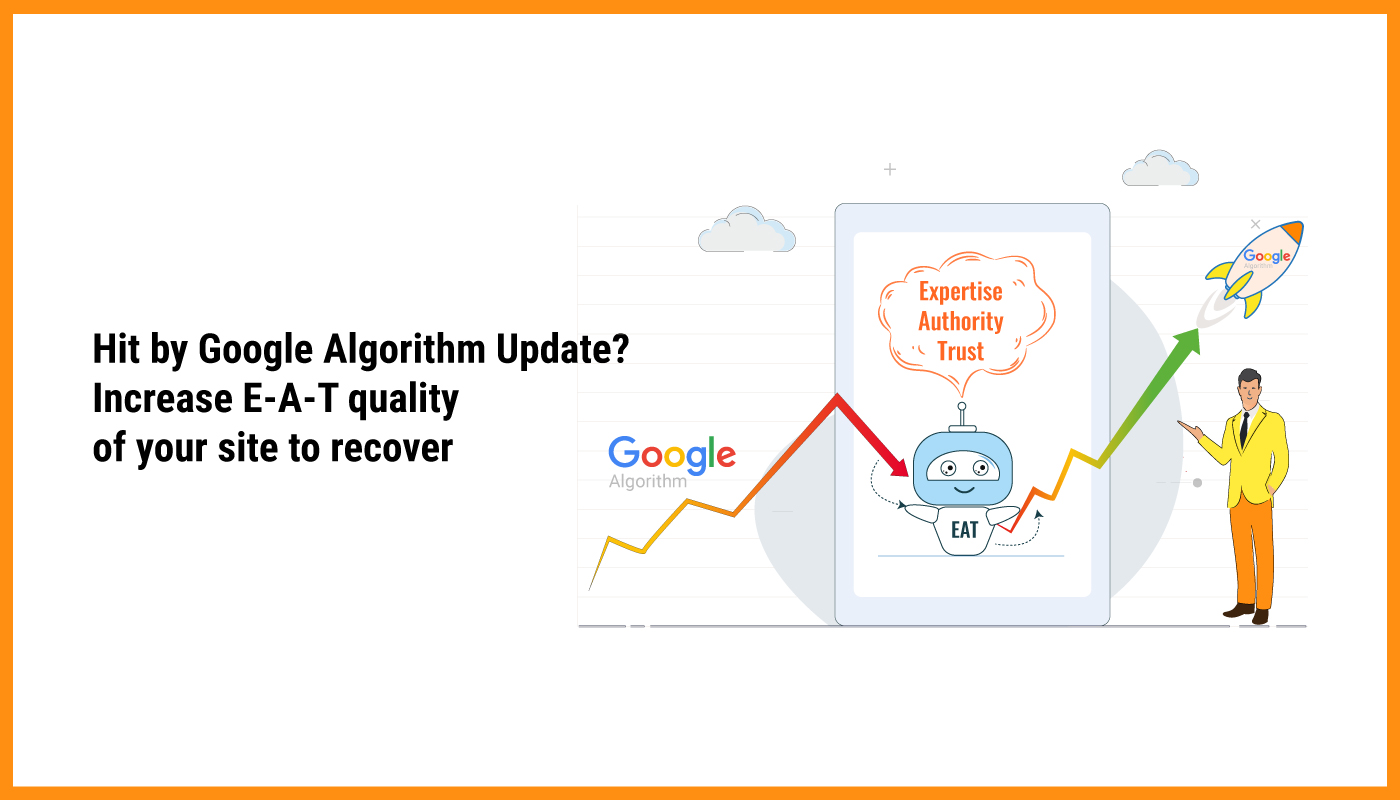