Why Google Don’t Show Featured Snippets for Some Sites

Google is experimenting with different types of content that can be included as featured snippets. However, there are websites in specific niches that have been putting a lot of effort in optimizing websites for featured snippets. Their efforts have mostly gone in vain and there is only a bleak chance of them making it to the position zero of Google search results.

Google has a sandbox with a list of niche that is outrightly banned from appearing on Featured snippets. This precaution helps Google to blacklist certain content categories from its users and offer a better user experience.

Does your website fall under any one of these categories? How does Google considers certain categories as inappropriate and removes them? Let’s try to find out. 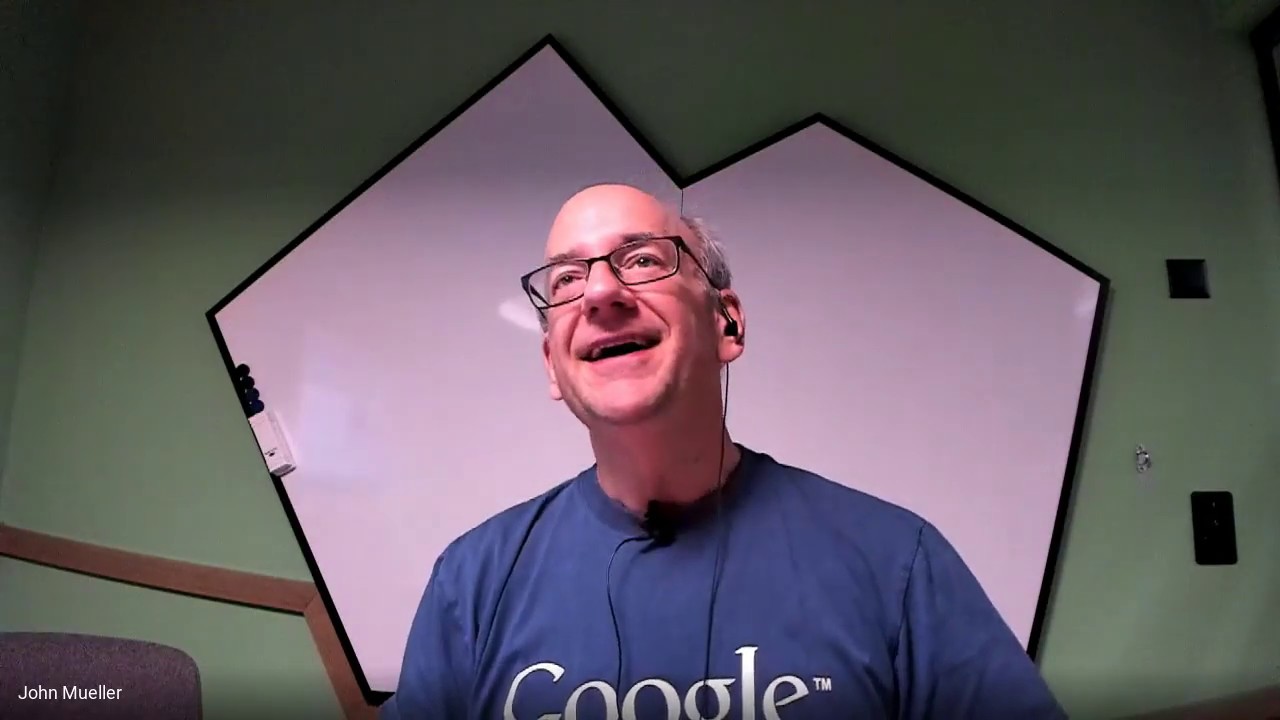 What are Featured Snippets?

Featured Snippets are excerpt from content sourced from webpages. The featured snippet is displayed on the top of the SERP, at the “position zero.”

Google displays featured snippets in various formats such as lists, paragraphs, tables, videos, images and more. Featured snippets can be also called as a hand-picked answers by Google algorithm based on a query entered by the users.

Featured Snippets/Rich Snippets are meant to offer a quick and convenient answer to the search query. It makes users access to relevant information easier, sometimes even without users having to click any results.

There has been an exponential growth in the number of websites trying to optimize for featured snippets. One of the major reasons for this is because of the increase in featured snippet results appearing in Google Assistant results.

Read more about different types of featured snippets and the different ways of optimizing it in our blog post “How to Get Featured Snippets: 11 Optimization Tips”

What Type of Content Google Plans to Keep Out of the Featured Snippets?

Google have no intent to showcase content from the following categories in  the featured snippets:

Content that is sexually explicit or contains vulgar language or inappropriate sexual representation that is out of context with a search topic will be banned from showing up in the snippets. Content with medical terms related to human anatomy, such as phrases from sex education, will also be banned from featuring in position 0 of the SERP.

Content inciting hatred against an individual or community based on their race, caste, creed, gender, age, disability and ethnicity shall be banned.

Content that includes graphic violence or glorifies violence will be banned from showing up in the featured snippets.

Lack of Consensus on Topics of Public Interest

Featured Snippet on public interest topics like civic, scientific, medical and historical should not lack expert evidential support. To check the context of this type of content, Google usually blocks Op-Ed content from showing up in the snippets, especially pages with biased content on sensitive topics that are unlikely to represent the consensus viewpoint.

How Does Google Keep Content From Showing Up in the Featured Snippets?

Generally, Google has its own set of algorithms that automatically detects and removes the type of content that violates its featured snippet content policy. However, with millions of searches per day and numerous content been added on the web, it can be difficult for Google to rely on humans to remove all such violating content from the featured snippet. This is why Google offers a public reporting system.

How to Report Misleading Content Showing Up in the Featured Snippets?

When Google’s algorithm fails to detect misleading content, there is an option to let Google manually take action by reporting the misleading featured snippet by clicking on”feedback” link under the snippet. This will notify Google to take an action. However, these websites are not penalized and they still rank normally as they would do in organic search results.

What Did John Mueller Have to Say on Featured Snippets Recently?

Google’s John Mueller recently conducted the Google Webmaster Central Office Hour Hangout session on 18 October and he answered quite a number of queries. We will take a look at what he had to say regarding a query on featured snippets by one of the participants at the session.

Question: I just have a question about featured snippets for a particular client that I’m working with at the moment. So they’re one of the largest sites on the web so right for a lot of different queries, but they don’t rank for any featured snippets at all for the site. There’s no technical issues on the site or they’re not using that no snippet script and I have a good feeling that it is an algorithmic penalty that wouldn’t being put in place. It does fit the criteria though one of the categories in the Google support documentation for why featured submits might not show for a site, so I’ve a good feeling that is why, not sure if that’s algorithmic or a manual thing put in place by Google there, so yeah, basically what I wanted to ask you is there any chance that I could send you this site privately and get you to have a look at their own sort of list at all?

Mueller: Sure I can take a look, but it’s like especially if you’re saying that it’s one of those kinds of sites or the kind of content that we might not show it as a featured snippet, then I don’t know like how much we can do there because a lot of that is I can mention algorithmic and that we try to figure out where our site fits in and where it makes sense to show these kinds of snippets so that’s a bit tricky, but you want to send it to me directly if you want. Let me just drop my email address here.

Question: Yeah, I’m not getting contact to ask you like why is this happening, I want this site to write repeated snippets it’s more so this wanting to know is it on a list and is that the reason why they’re not ranking. I looked at quite a few other sites that are competitors to this particular website and probably 80% of them don’t have featured snippets showing for their websites, but there is a couple that does have big consent that’s showing and they seem to rank for similar keywords, so there’s a bit of ambiguity there.

Mueller: I mean with a lot of these algorithmic factors it’s always the case that we can’t catch everything or catch it perfectly so that might be something where you might see. Well in this general niche or this general type of content Google says they don’t want to do it but they still show this one particular one and then that’s usually not because we’re like trying to exclude them from that group but rather because our algorithms just aren’t picking that up so I don’t know what kind of site it is, so it’s really hard to say. 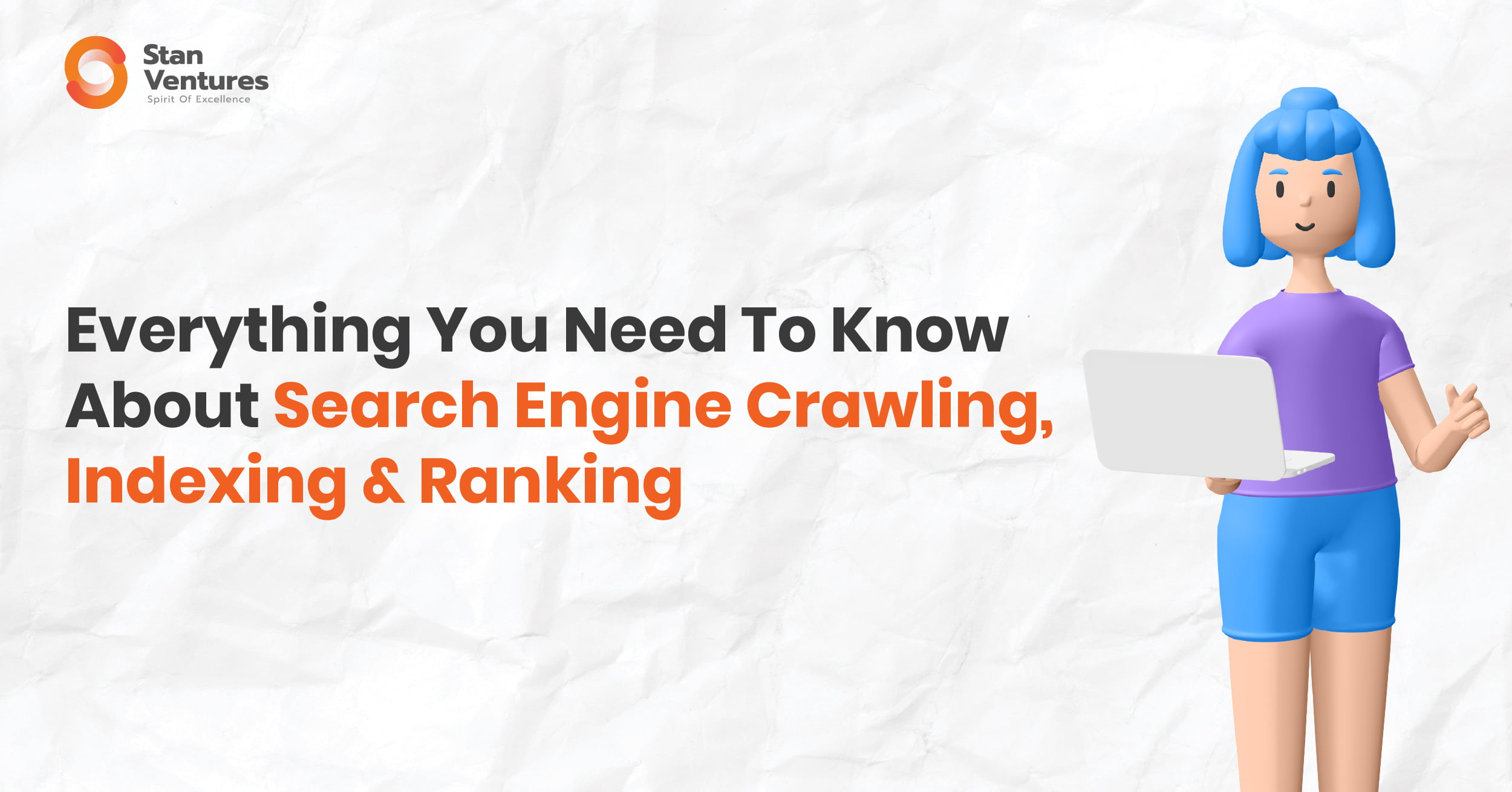 Everything You Need To Know About Search Engine Crawling, Indexing & Ranking

Mobile-First Indexing Explained: Everything You Need to Know