Google makes changes to their search algorithm many times a day, but all of these changes don’t get reported nor does Google reveal about much to the users.

These updates come under the category of core algorithm update. This kind of updates happens twice a day. Last year alone, Google had more than 630 core updates rolled out.

Unlike the core update, the Broad Core Algorithm Update happens only a few times a year and can make significant changes in the search results for users.

It is more focused on improving the search quality by giving users better search results. 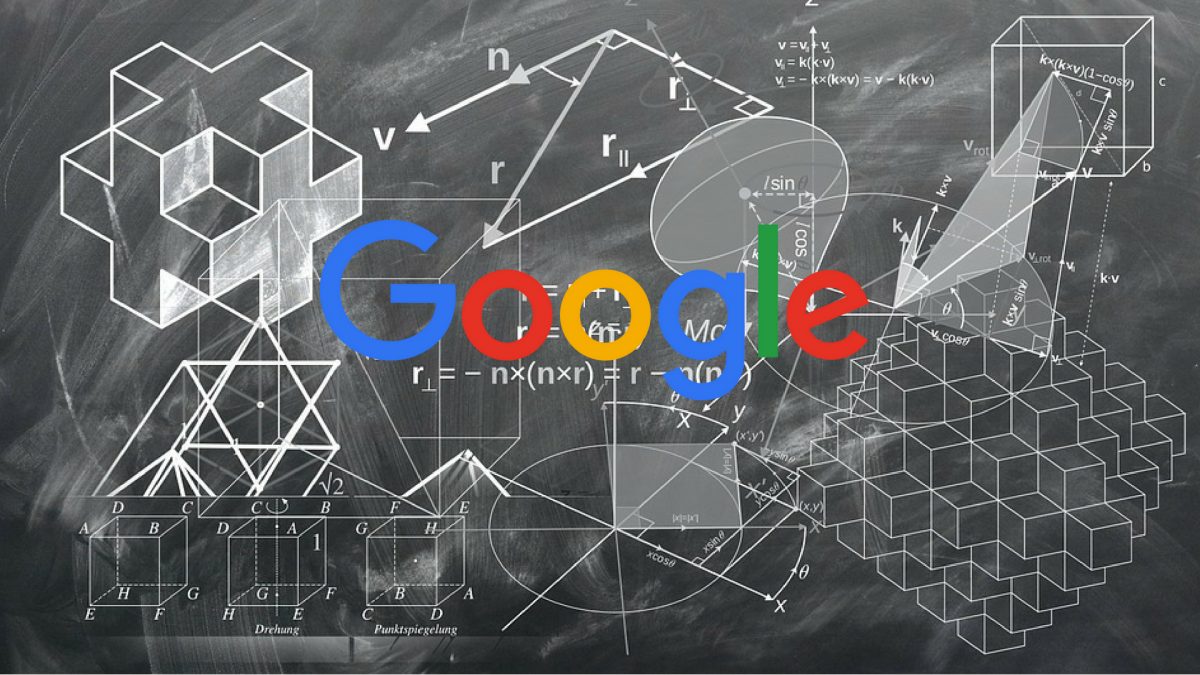 Google, as always, is hesitant to give a complete overview of its algorithm updates. However, a broad core update is rolled out to make search results better and relevant to the queries entered by the users.

This means that the focus is on the content and not the quality of the site.

If you find a drop in the ranking for a few of pages after the broad core update of last week, it is not because your website lacks quality.

According to Google, the fluctuation is the result of a few other pages that were “under-rewarded,” ranking higher after the update.

This is what Google had to say, on why you lost the rank after a broad core algorithm update: “As with any update, some sites may note drops or gains.

There’s nothing wrong with pages that may perform less than well, now. Instead, it’s the changes to our systems that are benefiting pages that were previously under-rewarded.”

How to recover from Broad Core Algorithm Updates of Google?

If you are affected, the only fix is to revamp the content strategy and make content more relevant to the search intent of your target audience.

Google had earlier tweeted, “There’s no “fix” for pages that may perform less, other than to remain focused on building great content. Over time, it may be that your content may rise relatively to other pages.”

Once again, Google seems to be reiterating that they have shifted the focus from keywords centric results to topic-based results. This way Google wants its SERP to provide users with insightful content that can fulfil their search intent.

If the broad core update hurts you, we recommend you to reconsider the content strategy. We recommend having a cluster topic approach wherein you can cater to user intent and rank better on Google.

Danny Sullivan stressed the importance of having high-quality content in a tweet that was followed soon after Google announced the algorithm update.

He wrote, “Want to do better with a broad change? Have great content. Yeah, the same boring answer. However, if you want a better idea of what we consider great content, read our raters guidelines.”

Want to do better with a broad change? Have great content. Yeah, the same boring answer. But if you want a better idea of what we consider great content, read our raters guidelines. That's like almost 200 pages of things to consider: https://t.co/pO3AHxFVrV

Dileep is a recognised SEO expert and an author who has been active in the SEO industry for more than 12 years. He currently contributes to Stan Ventures and has written articles on more than 100+ publications about SEO and digital marketing in general. You can reach him using the links provided below for any SEO queries that you may have.@Mail | LinkedIn | Twitter | Facebook or View all posts by Dileep 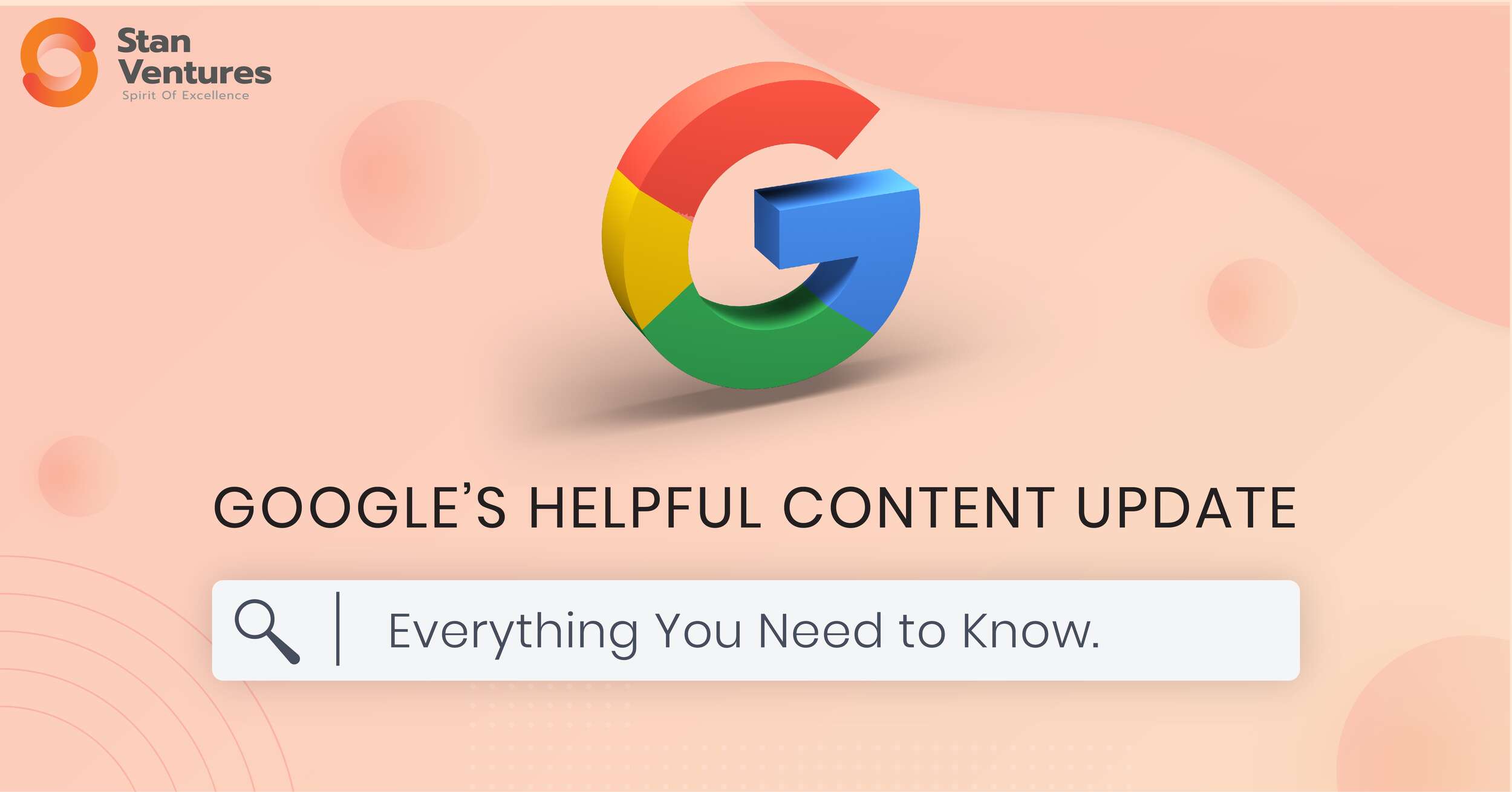 Helpful Content Update: What Does It Mean to You? 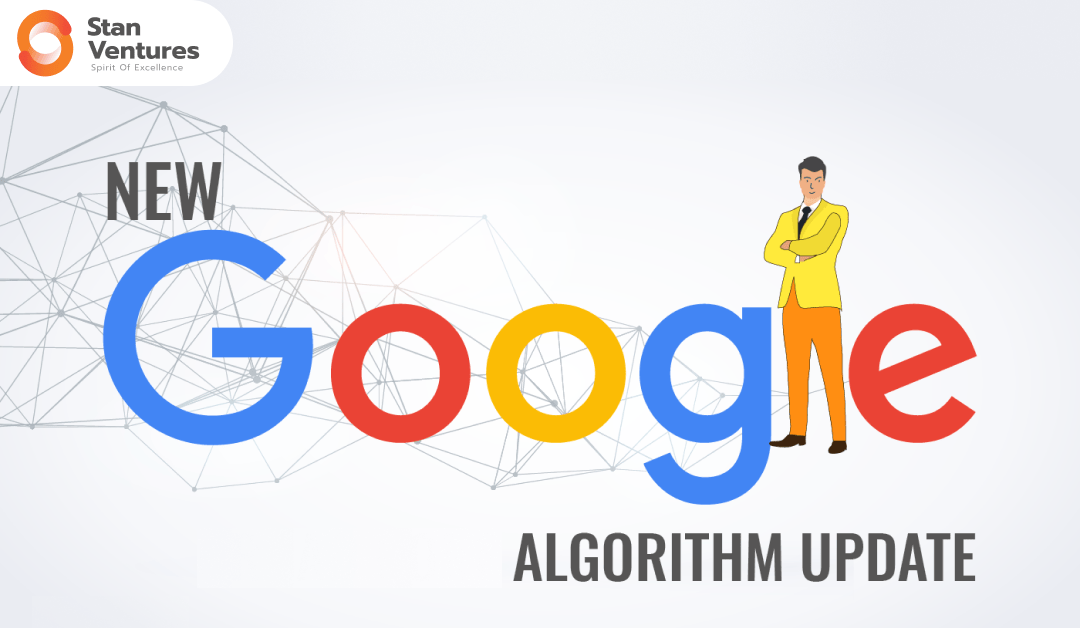