Google Click Through Rate affected by SERP Features and Ads

Google has become an unassailable search giant, and the California-based company’s voyage has wreaked havoc amongst many big names such as the once-mighty Yahoo! and AltaVista.

In recent times, the search giant has faced a series of criticisms across the globe and its CEO, Sundar Pichai recently testified before the US parliamentary committee.

He was asked several questions regarding the data protection policies and biases in the search. Even though Pichai made it out of the room like an ace, the all-pervasiveness of Google is starting to dig-out repetitious questions that, till now, went unnoticed.

The whole scenario is not different for Google in the European continent as the European Union has slapped regulations and levied hefty penalties on the search engine behemoth. In spite of all these, Google still manages to cast its spell over the internet users.

The latest analysis conducted by Rand Fishkin, the founder of Moz, reveals how Google has monopolized the search in both EU+UK and the US.

Even though there is a clamor across the EU to find an alternative to Google, the data presented by Fishkin contradicts this popular sentiment.

According to the stats provided by Jumpshot, a big data and advanced marketing analytics platform to Rand Fishkin, people in countries within the European Union and the UK are using Google search more than their US counterparts.

The data taken during the period from January-September of 2018 is a revelation of how difficult it is for Bing and other search engines to outsmart Google anytime shortly.

Jumpshot analyzed 252 million searches that happened in 26 EU member countries excluding Malta. The largest set of search data – 73 billion, was retrieved by the research agency from the UK.

The individual analysis of EU countries with that of the US has found that Google Search has its highest search market in Germany with 71.8% and the least in Spain with a market share of 67%. And as mentioned prior, Google has an overall search market of 68.3% in the United States.

Taking into consideration that Google Images, YouTube and Google Maps are separate entities, the overall market share of Alphabet – Google’s parent company in both the US and EU countries averages to 90%.

The above data ascertain Google’s monopoly on the search engine landscape. The stats destroy the claims made by Facebook, Twitter and the likes about their increasing role in the search market.

Whenever a search happens within these social media channels and e-commerce platforms, they are either for a person or a product. This is one reason why their numbers do not qualify for a side by side analysis with Google.

Coming to the user’s point of view, Jumpshot provides some uneasy data for website owners.

The data taken from 2016 to 2018 based on 100 billion searches that happened within EU+UK and the US shows there is an alarming decrease in the average click-through rate on both Desktop and Smartphone.

While the survival of most websites in the WWW depends on the “traffic” aka click-through rate, Google seems to be playing the villain here.

According to Jumpshot, Google ads and the Instant Answers Box is taking away the chances of the top three organically ranking websites, making it even harder to get click-throughs.

An analysis of the stats provided by Jumpshot reveals that there is an overall drop of 3.3% and 2.3% organic traffic while comparing the 2016-2018 desktop search trends of the EU and the US, respectively.

Unsurprisingly, the data on mobile devices are also not good for website owners. There is a decrease of 4.8% and 5% in the average click-through rate in 2018 when compared to that of 2016 for EU countries and the US, respectively.

The desktop search results data is not as alarming as the mobile even though there is a two digit drop both in the US and EU region.

When comparing country-wise desktop average Google click-through rate, the US has the least with 60.4% and then the Netherlands with 61.3%.

The country-wise analysis of average Mobile click-through rate is grimmer than that of the desktop.

The graph does not even touch the halfway-mark in any of the countries where the research was carried out.

The US has the least average mobile click-through rate with 29.7% and Finland has the highest at 43.7%.

The decline in the average click-through rates and the increase in no-click searches is a reflection of how Google SERP features such as the instant answers, knowledge panels, and Google ads are competing for clicks in both desktops and mobiles.

It also has to be noted that the percentage of people clicking the paid ads on both mobile and desktop have also increased in 2018.

This is a clear indication that Google is trying to push its SERP features – Google Ads, Featured Snippets and Google Knowledge Graph, before featuring organic search results, which is evidently bringing down Google click-through rate for organic results.

There is a lot of discussion about optimizing web content to rank in the #0 position of Google Search. The latest data shows that ranking on Google SERP features like instant answers and knowledge graph may not necessarily drive the users to a website.

Google’s advanced algorithm is now providing the exact information to fulfill the search intent of the users. This results in more of no-click searches and poses a great threat to the websites.

Google, being the master of searches, it’s imperative to come up with ways that can benefit the websites that appear in the Instant Answer Box.

Google has done this earlier with AMP wherein the website owner gets benefited even when the pages load in Google’s server. Google also enabled webmasters to put up ads on AMP pages, which was a much-appreciated feature. 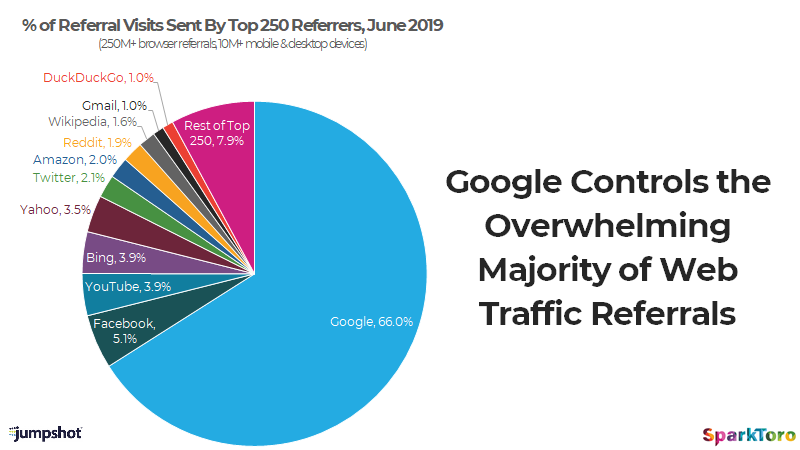 All the above data combined reveal a stark reality – Google holds the monopoly in the search engine landscape and is pushing more of its SERP features on top positions. 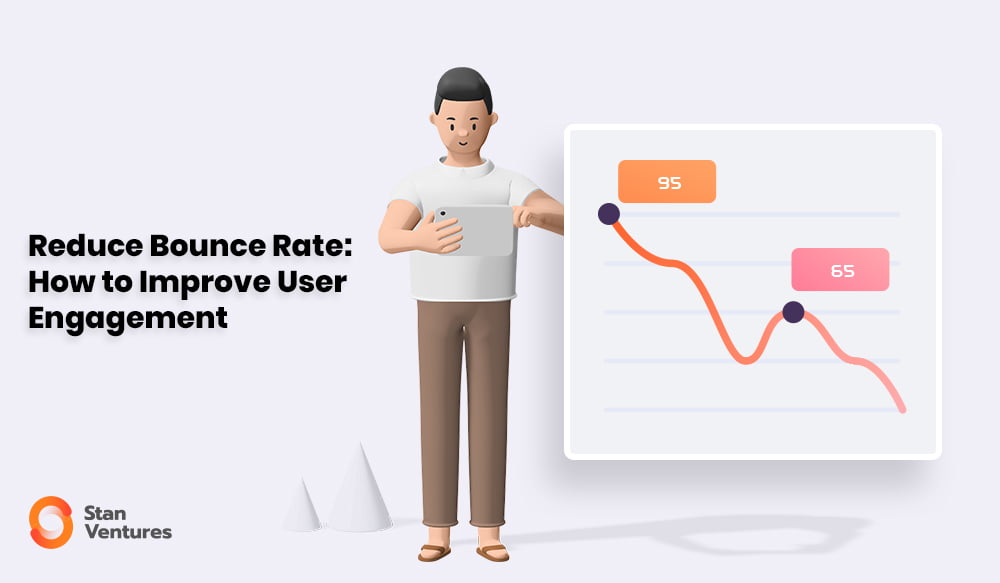 Is Favicon Important for SEO, How to Show it on Google Search?